In this article, we will tell about the weather in St. Petersburg. Our city is the northernmost in the world with a population of over one million, located on the same latitude as Greenland and the south of Alaska. It has a humid continental, temperate climate. 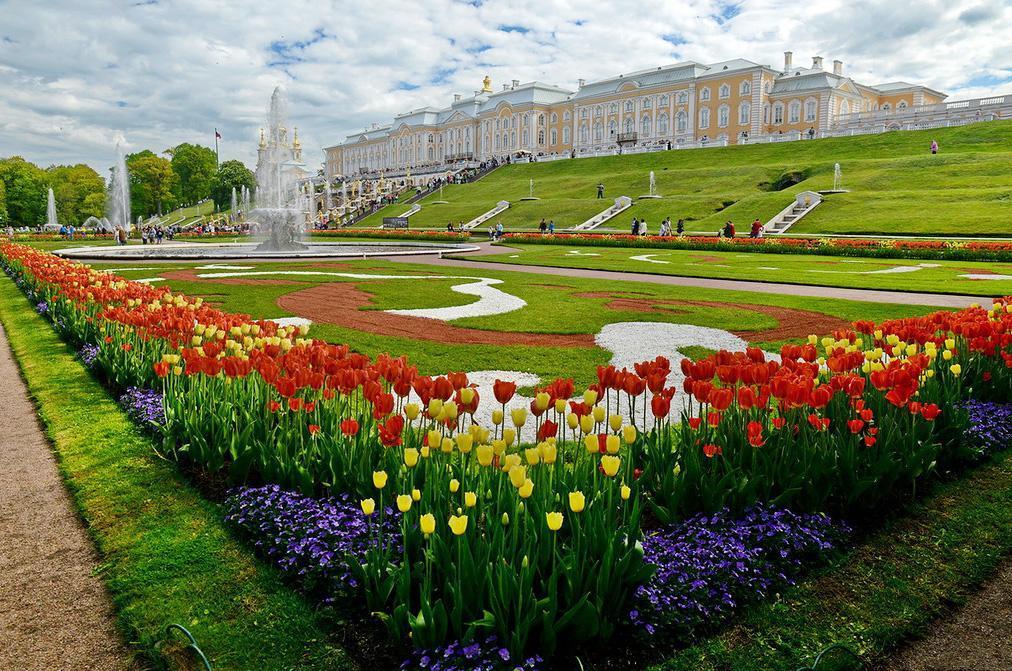 The locals always complain about depressingly dark gloomy weather, especially because it is too changeable and unpredictable. There are numerous anecdotes and St. Petersburg weather jokes:

The Bible tells us that it rained for 40 days and 40 nights
And it is mentioned as The Great Flood.
We call it summer in St. Petersburg

Sergei asks Ivan:
-How was the summer last year?
-I have no clue! Unfortunately, I was working that day.