When you book with an account, you will be able to track your payment status, track the confirmation and you can also rate the tour after you finished the tour.
Sign Up
1943 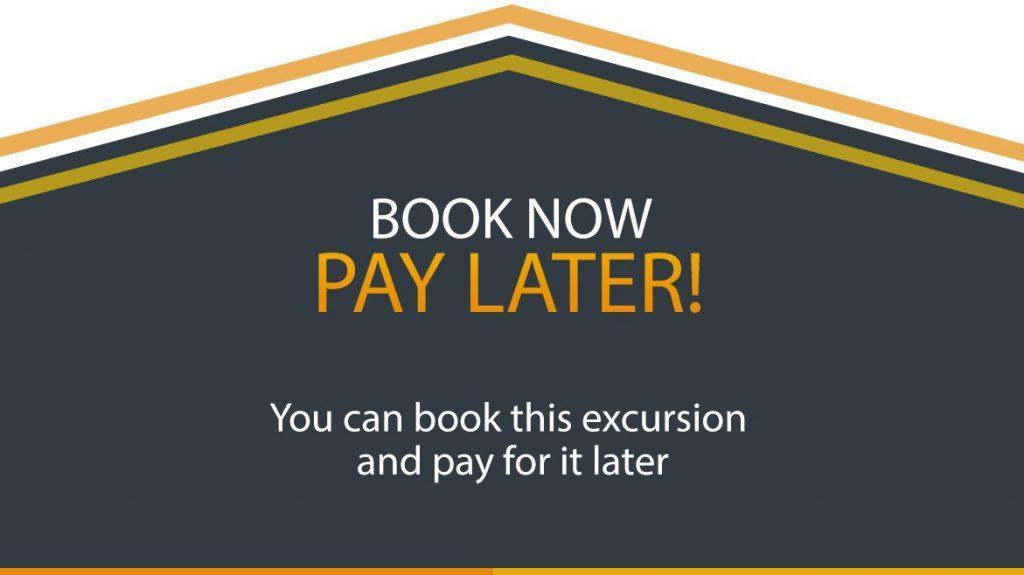 The first line of the metro in Saint Petersburg was constructed in 1955. Today underground transit system of the city became one of the tourist attractions, because of its exquisite decoration. Also, the metro of Saint Petersburg is famous for its depth, being one of the deepest in the World. Admiralteyskaya station is the deepest with 86 meters. The average depth is 60 meters. Currently, there are 5 lines y 72 stations. The extension of the metro is 118 km.

The subway in Soviet times was calles the “Palace of the People” and was to be decorated as such. That is why each one of the stations in the Saint Petersburg Metro is a unique and stunning work of art – decorated with marble, granite, high reliefs, huge lamps, and each one has its own style. During the one hour tour, you will see the most beautiful stations and you learn about the history of the subway.

Minimum 2 people are required to run this tour.

Special prices for groups from 10 people. Request more information through the contact form or via email: [email protected] 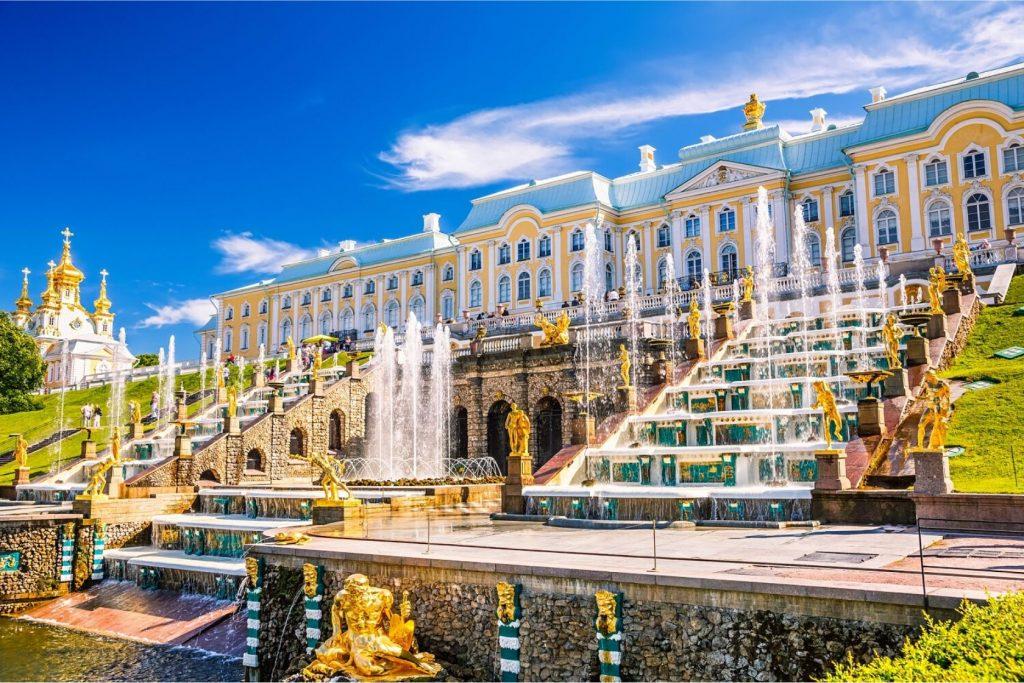