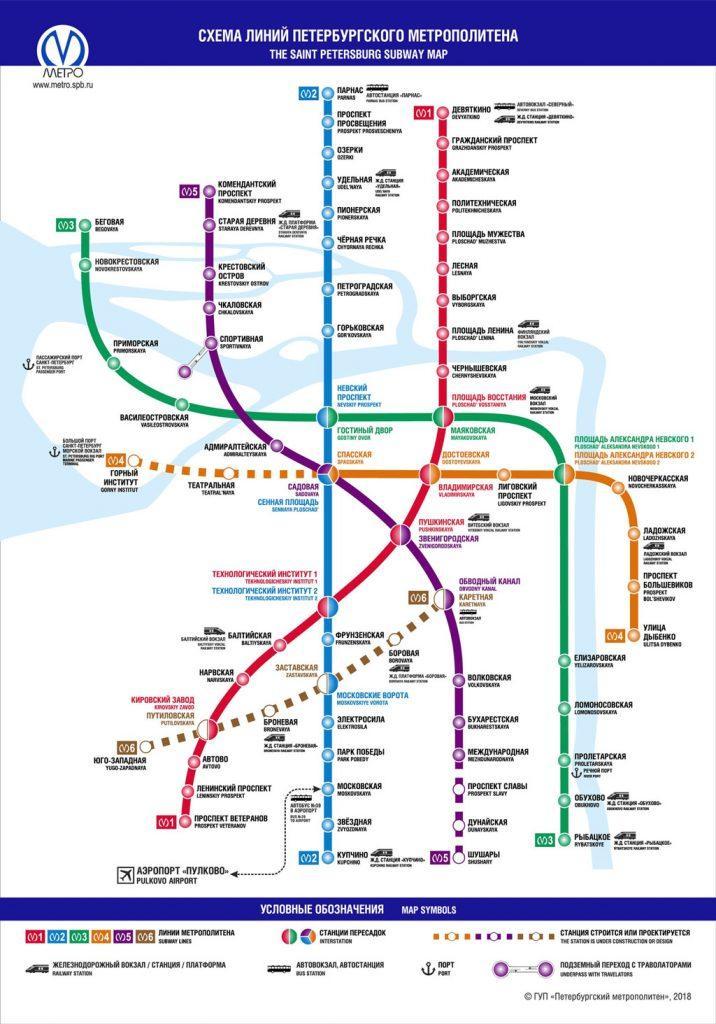 How can I find the entrance to the subway?

It’s easy to recognize the metro in St. Petersburg. It’s marked with the Latin letter M.

How much does it cost?

The fare for a subway ride (one token) is 55 rubles. Children under 7 years – free. 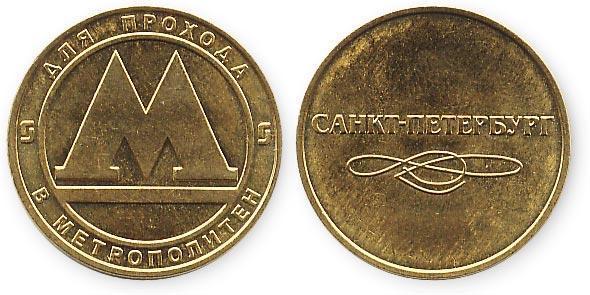 Subway smartcard:60 rubles + the trips you will need (unused trips cannot be refunded). Valid for a subway and another means of public transport. 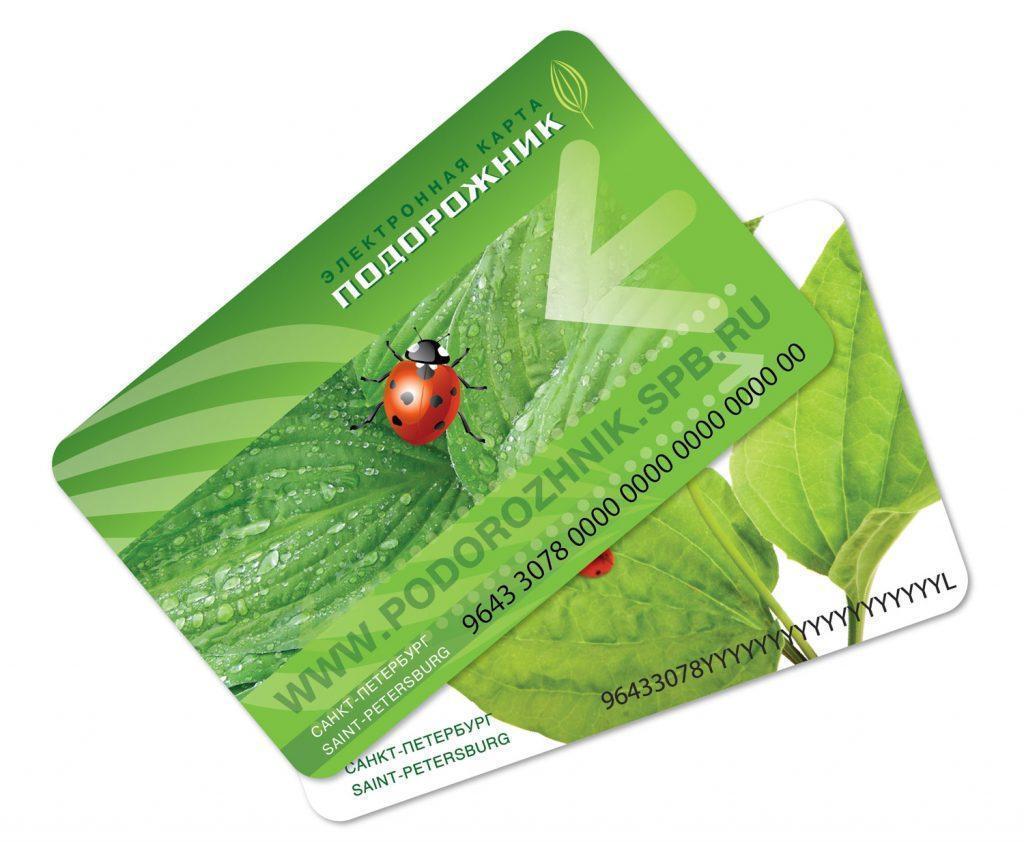 Read Getting around St. Petersburg by taxi